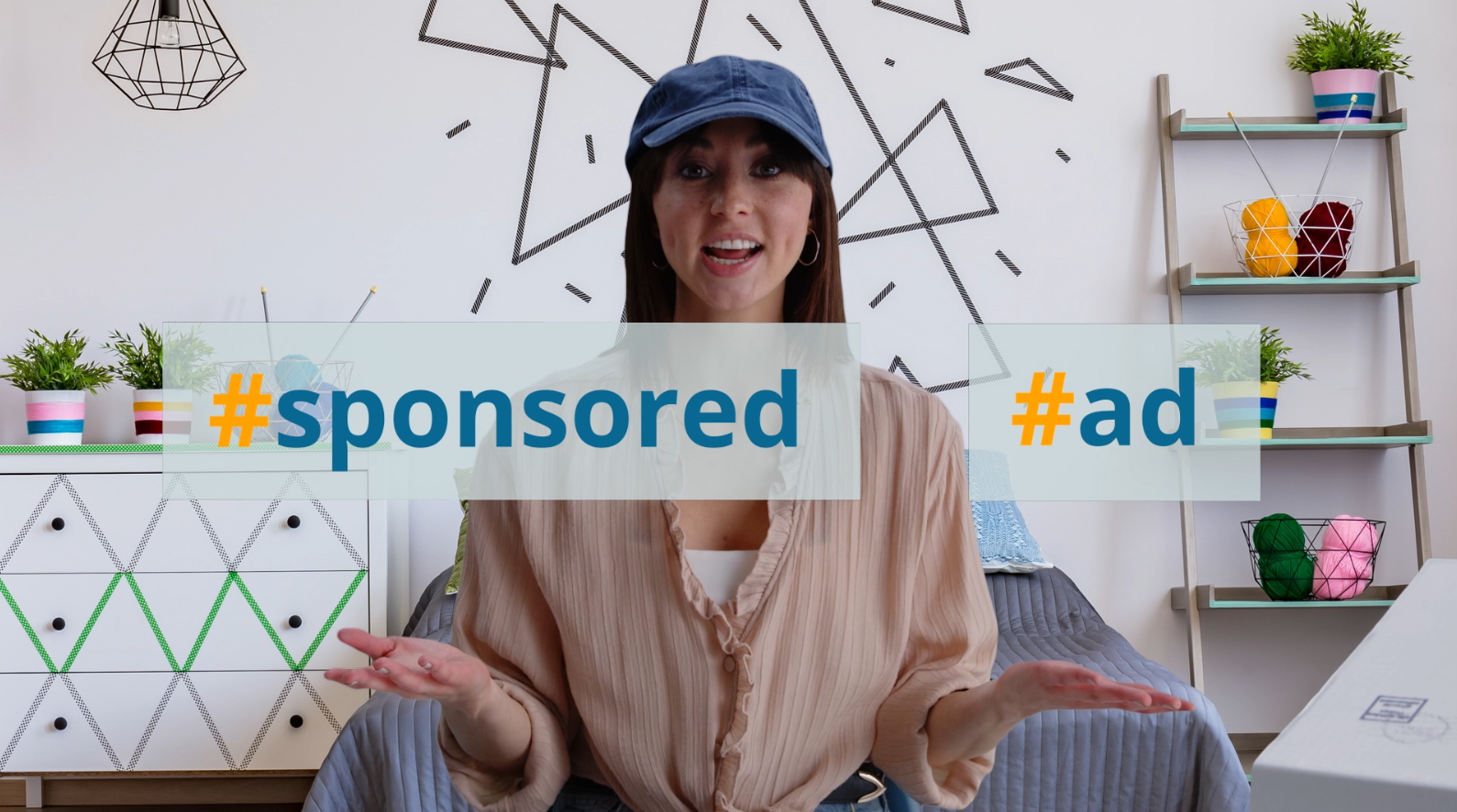 Influencer marketing is a practice whereby companies enter into agreements with influencers to promote their goods or services in exchange for money, products or invitations to exclusive events.

Influencer marketing is therefore evolving in tandem with the influencer profession. Influencers are ordinary people who become recognized personalities on the web by a group of consumers interested in a certain niche.

By practicing influencer marketing, these influencers become a way for advertisers to market their products by targeting more precisely than with traditional media, the audience that interests them. 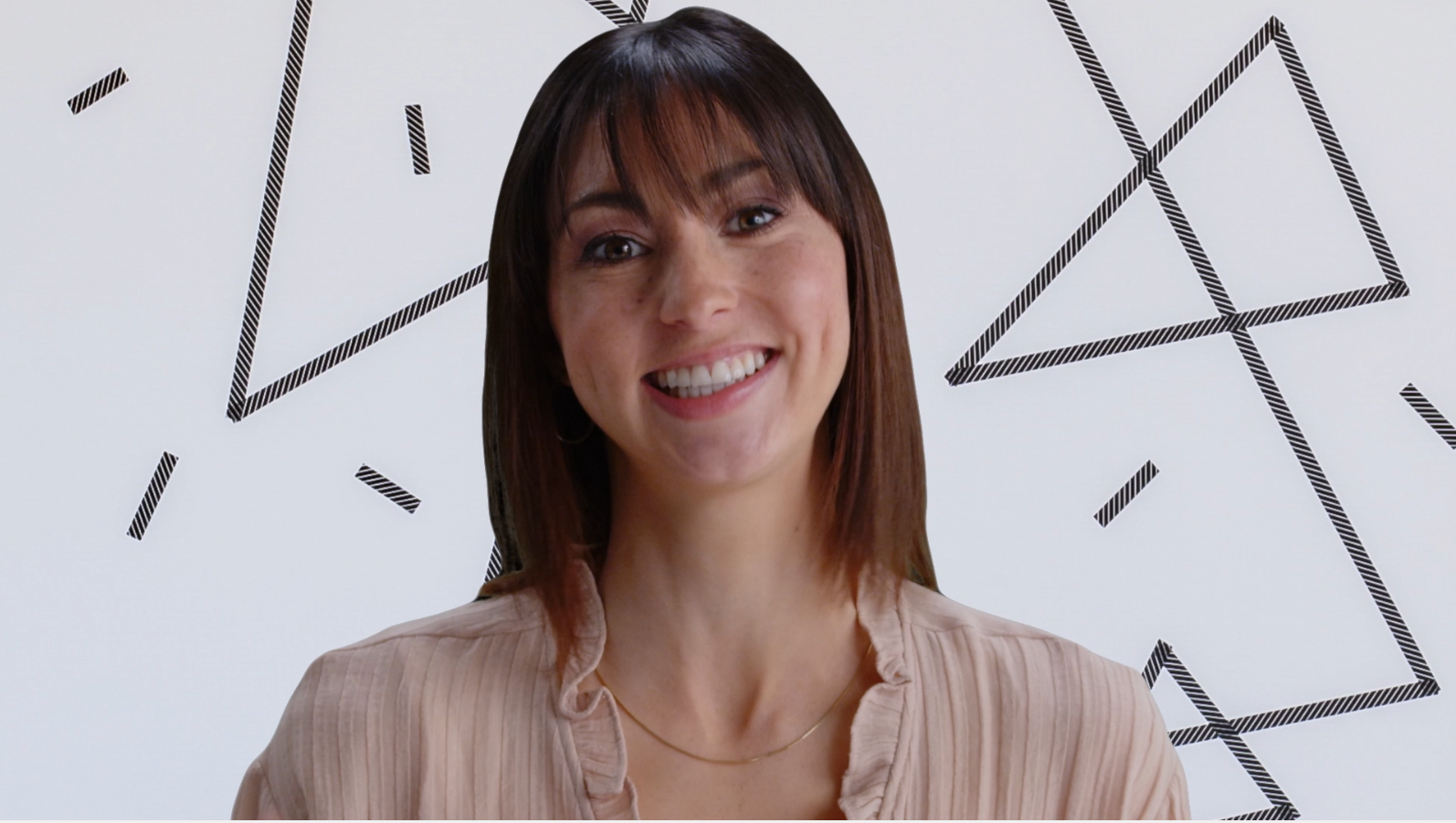 One of the issues raised by influencer marketing is the confusion it creates among consumers between what is an authentic statement made by the influencer and what is an advertising message.

Thus, the influencer’s speech, apparently authentic, can actually contain an advertising message since influencer marketing allows to modify the communication in order to make the marketing message more credible and acceptable.

This has the effect of leading the consumer to : 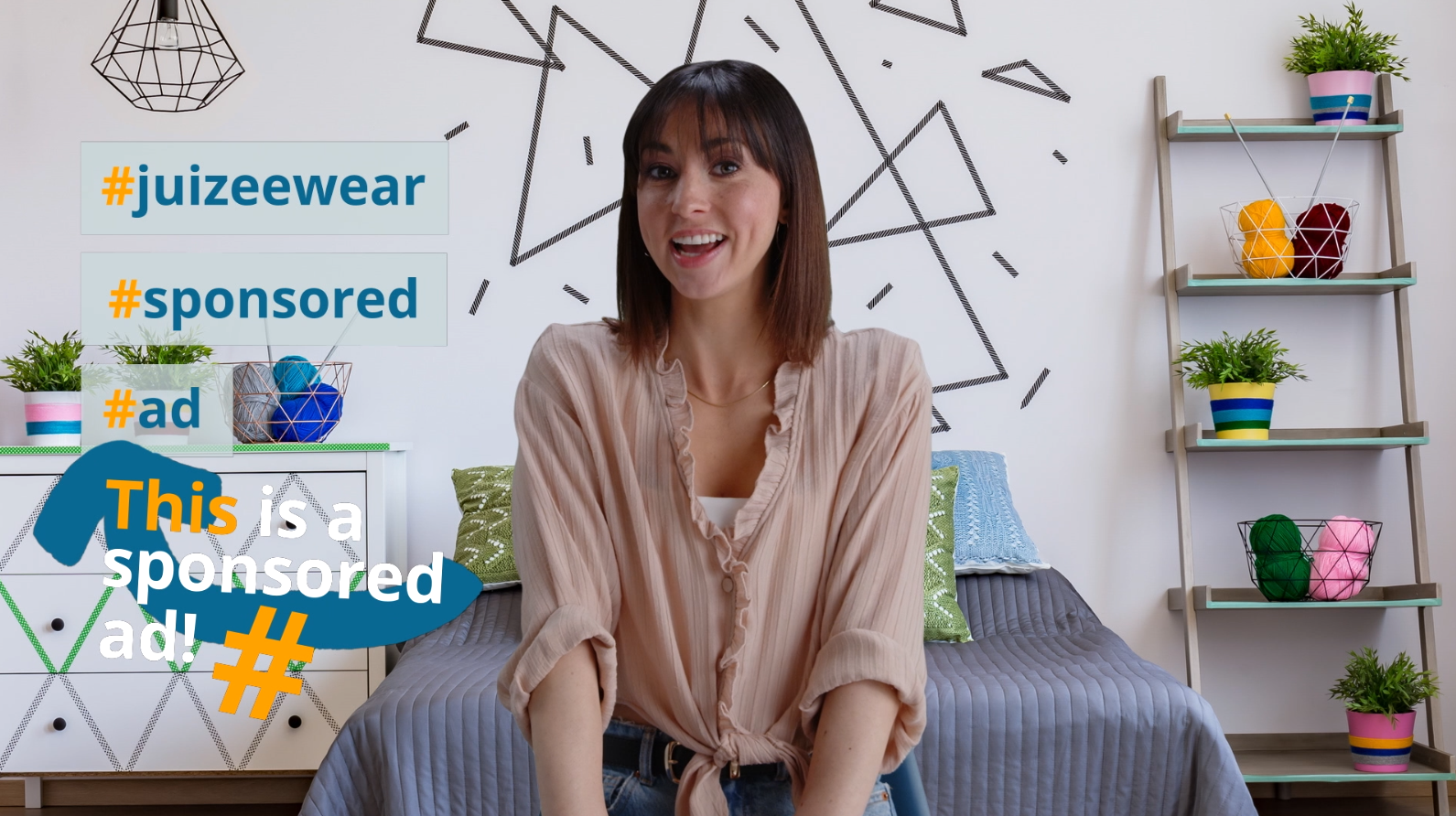 Among the techniques used by influencers to promote a product, most of them are based on the personality of the influencer. It should be noted that there are virtual influencers and even child influencers.

The main issue is to allow the consumer to have the necessary information to make an informed decision.

Here are some examples of techniques used by influencers to promote products:

Influencers may choose to share, in posts or stories (on Instagram), products they receive from a company while commenting on their effectiveness, which can help engage followers.

An influencer can also include an affiliate link in their bio (promo code) to redirect their followers to the company or product they are promoting),

Offer the possibility to his subscribers to win a trip or other prizes.

A brand can entrust the management of its social accounts to an influencer for a specific period of time. This can be done in order to improve the company’s image or to recruit new subscribers.

An influencer can film himself and comment on the unboxing of certain products, including toys.

Some companies invite influencers to events, and in exchange, these influencers announce the event on their accounts, thus attracting followers. 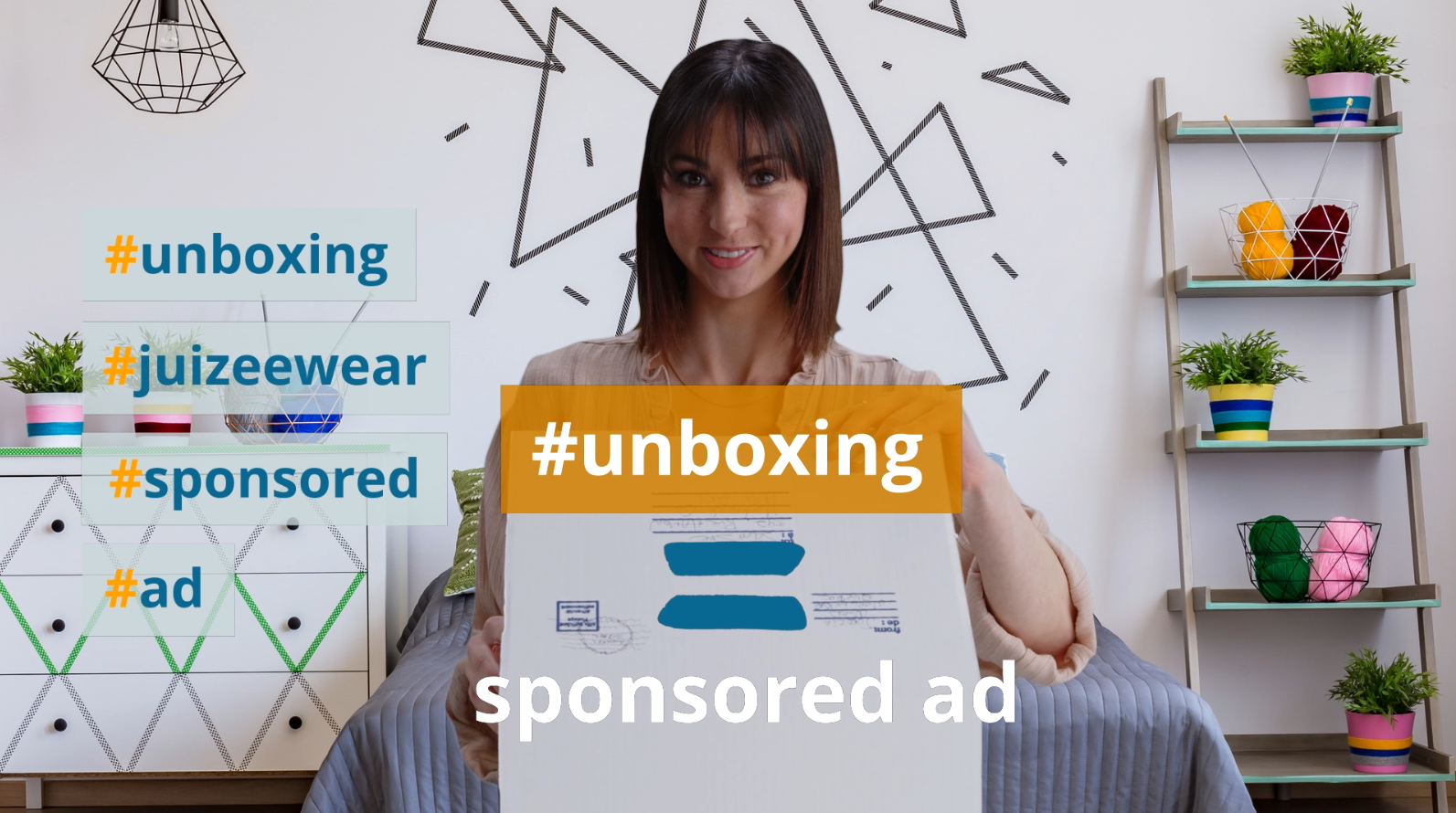 For children, this type of marketing has even more impact. On social networks, the influencer provides followers with a glimpse of his real life. Unlike traditional advertising, the influencer doesn’t pretend to play and have fun with toys, he really does.

The influencer interacts with their followers, they become a source of information. This gives the followers the impression that they have a lot in common with the influencer, even that he is one of them.

As children’s cognitive abilities are still limited, they are more likely to build a relationship with influencers, which can also lead to a preference for the products they present to them.

What the law says

In the event of a problem, all actors involved in influencer marketing can be found liable. The liability of each player is assessed on a case-by-case basis.

Under the Consumer Protection Act, if there is a contract between a merchant and a consumer, it is always possible to avail oneself of the recourses provided for in this Act. For example, the reduction of his obligation or the cancellation of the contract

Legal action is also possible under other laws.

The most used symbols to disclose the link between an influencer and a brand are the keywords #pub and #sponsored.

These two keywords are not interchangeable.

In order to try to identify if the content presented by an influencer is authentic or an advertisement, it is possible to :

If you have any questions or wish to report a practice that we feel is not compliant, you can contact

Request for information about the service of Advertising is not just on TV!

Be aware of the work done by Option
consommateurs and what’s going on
in the consumer world.

OC Magazine covers the main
consumer issues and makes you discover
the research carried out in
Canada.